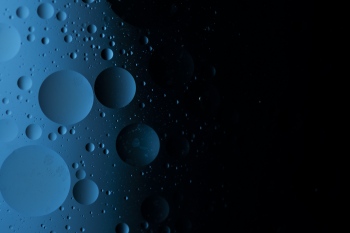 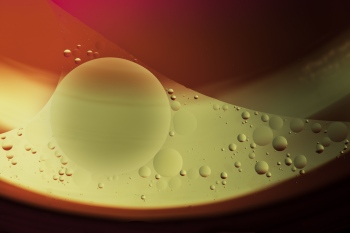 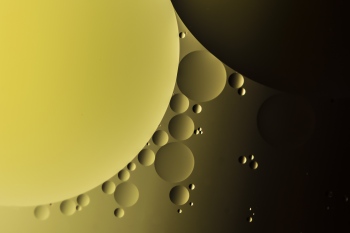 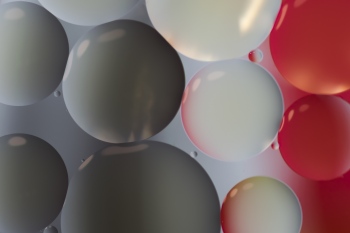 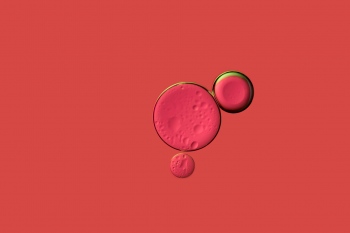 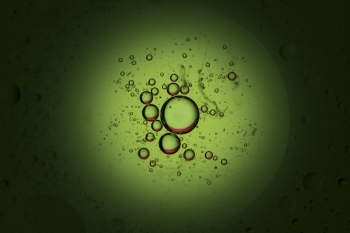 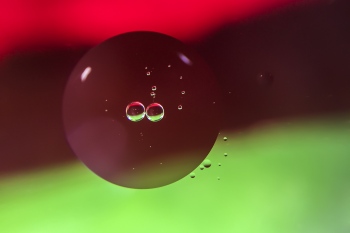 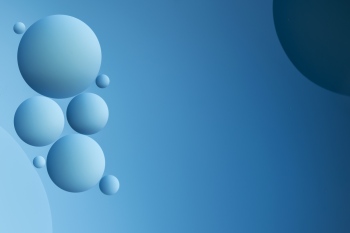 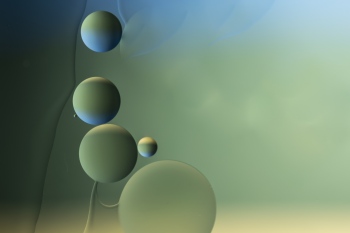 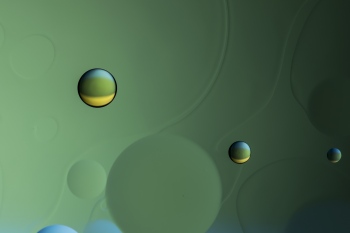 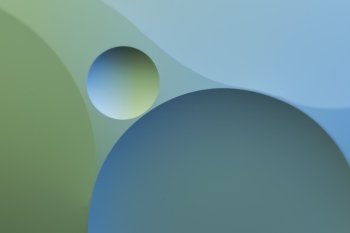 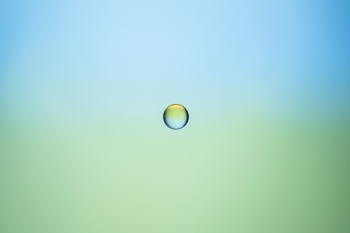 The project explores abstraction through the mixing of fluids. The photographs capture small drops of oil poured into water, illuminated with polychromatic light and photographed with a macro lens. The insolubility of oil makes each drop subject to three surface tension forces caused by contact between oil, water and air. The shape of the drop will depend on the relationship between these forces. In equilibrium, the most common figures will be made up of circles and spheres, since they have the least energy and area. Sometimes the figures evoke planetary structures. Other times they suggest molecular structures, cells, or microscopic entities. A universe of shapes, textures and colors open to the interpretation of those who observe them. The sequence of photographs symbolizes the evolution of the cosmos, from the Big Bang to the Big Crunch. Together they form Zaytiverse, the union of zaytā (the Aramaic origin of the word oil) and universe.