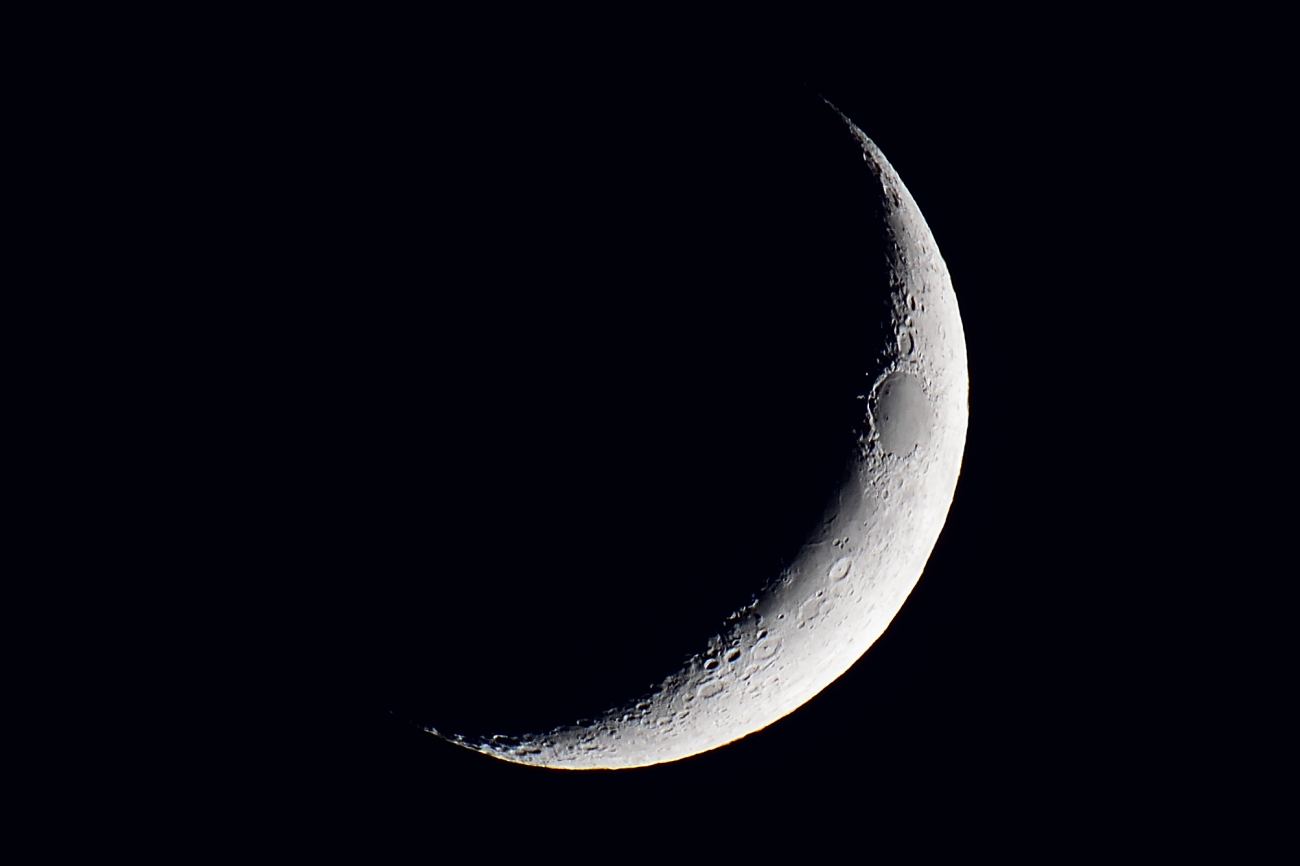 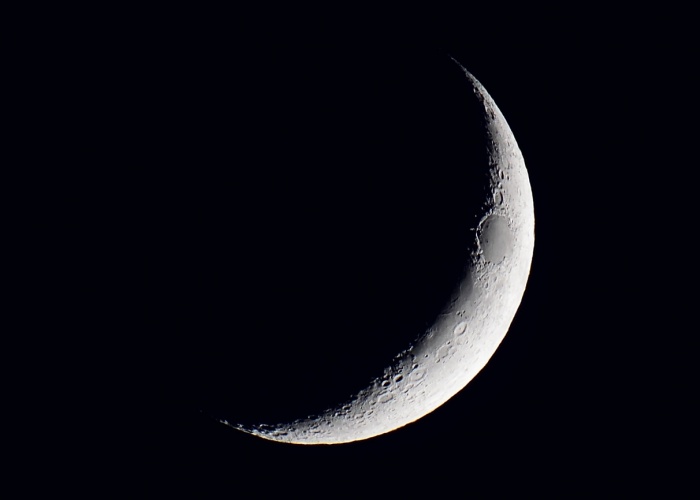 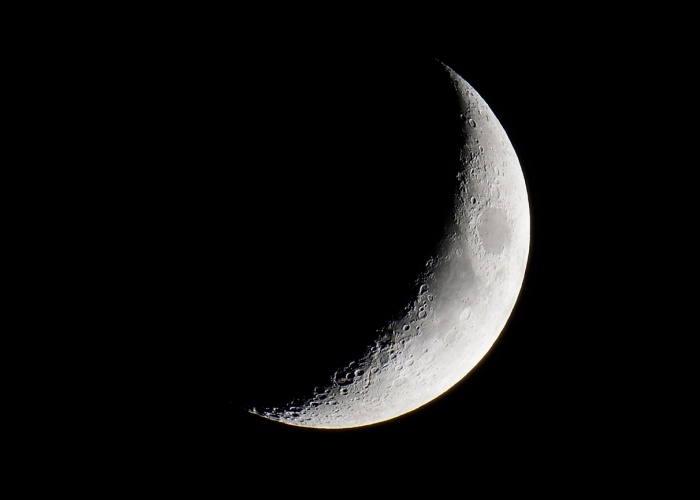 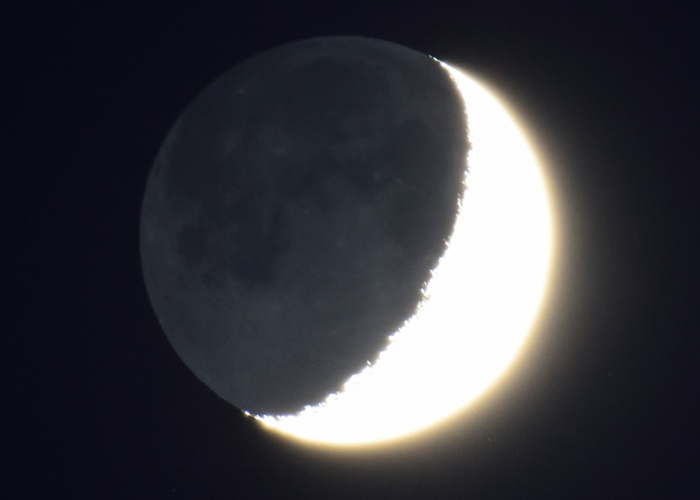 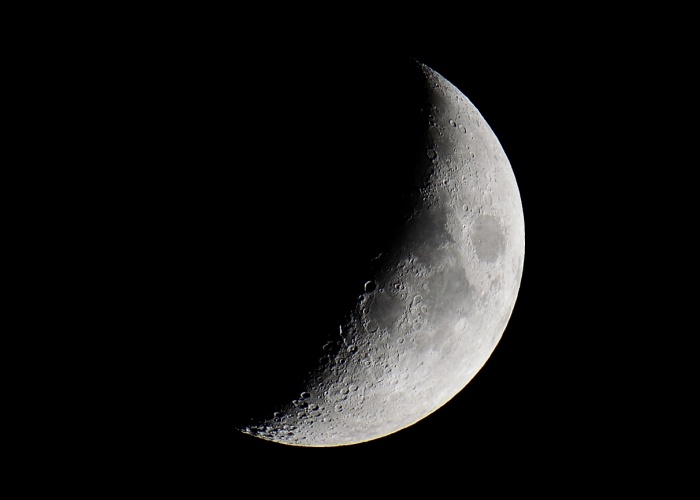 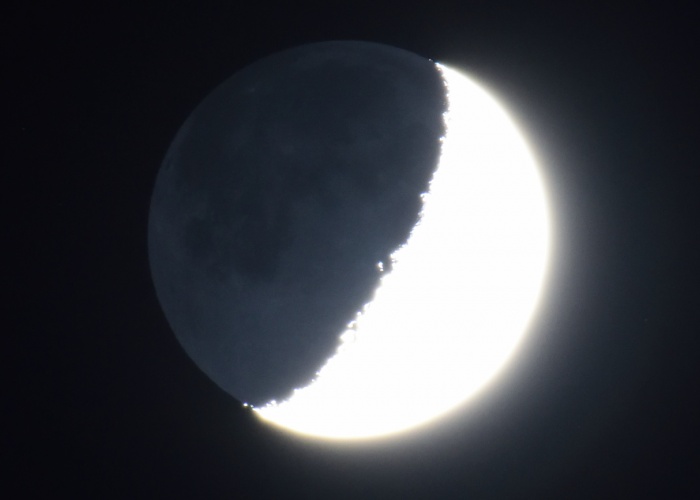 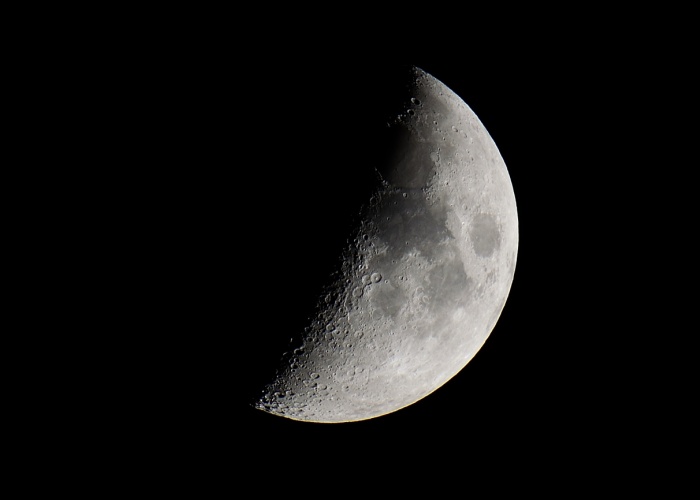 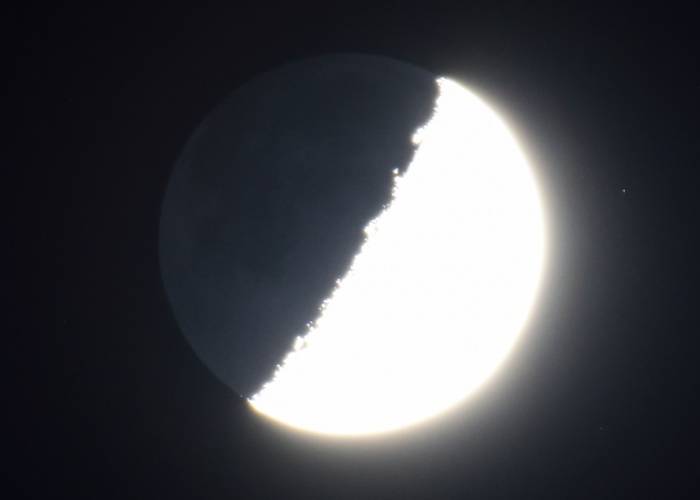 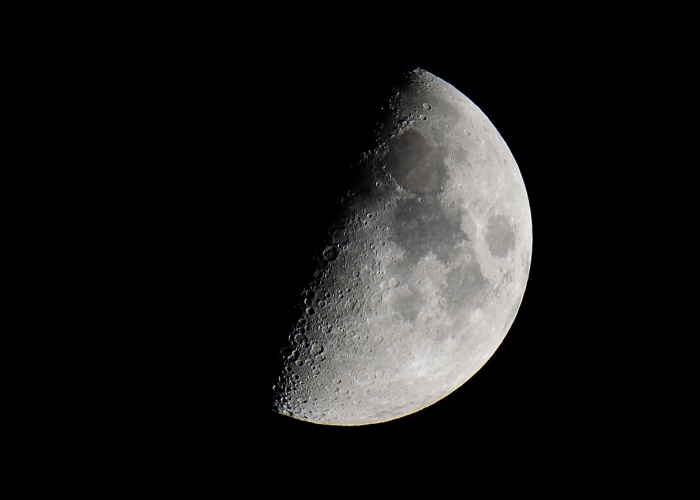 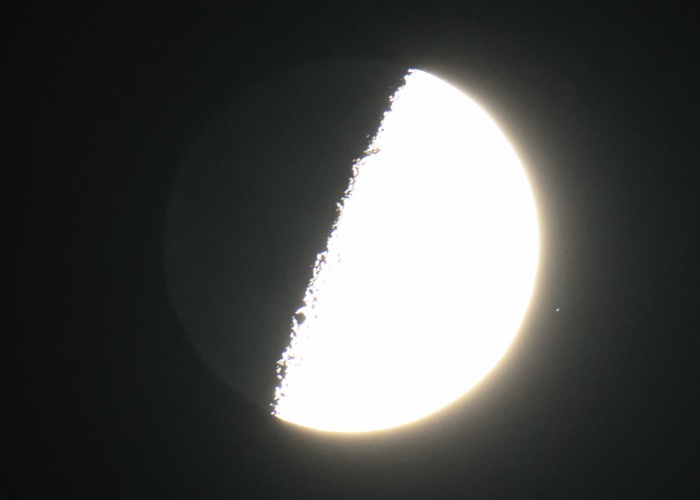 During the first days of the lunar cycle the Sun illuminates a small part of the Moon, making it visible. At the same time, the Sun illuminates the Earth and, like in a billiards game, the Earth reflects sunlight on the Moon, allowing the hidden area to be glimpsed. That weak earthshine reflected from the Moon is the ashen glow. This series of photographs shows, for five consecutive days, the same duality: the part of the Moon illuminated by the Sun and the part of the Moon illuminated by the earthlight. With the naked eye, it is not always possible to observe this phenomenon. Currently, the measurement of the Earthshine and its variations are used to monitor the climate change. In addition, knowing the intensity of the ashen light of exoplanets would be very valuable information to study the possible existence of life in other places of the Universe.